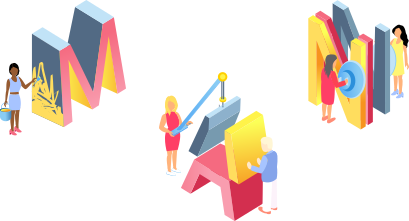 Our core beliefs and mission statement and why you should get excited about us.

The Quantum Open Source Foundation, herein after referred to as QOSF, is charged to expand the role of open source software in quantum computing and improve the standardization and quality thereof. The main focus of the QOSF will be on software intended for the use with current and near-term quantum computing technologies also often referred to as noisy intermediate scale quantum (NISQ) technologies. The QOSF will also pursue activities and financial support related to the exploration of upcoming open source software for fault-tolerant universal quantum computers on the scale of hundreds of logical qubits. A specific focus lies in the standardization of the low-level hardware interfaces and their compilation in order to allow for cross-compatibility of quantum programming languages. The objective of QOSF is to:

Membership in the QOSF is open and free to anyone interested in open source software development for quantum computing. Members and supporters of the QOSF are not obliged to donate to the foundation itself but are committing to support the values stated in this manifesto. There are no dues of any kind. You can become a QOSF member/supporter today by simply subscribing to our newsletter.

Amendments to this manifesto may be proposed by petition supported by at least 10% (at the time of submission) of QOSF members and must be submitted to the board of directors of the QOSF. The proposed amendment shall be submitted to the QOSF members for vote at the time of our biannual meetings. If approved by vote through an absolute majority of the QOSF members, the amendment is approved. An approved amendment shall be effective immediately, unless otherwise specified in the amendment itself.